The Wayne's World AMC Pacer Could be Yours, it's Up For Sale!

The world of movie car collecting is one where people will not hesitate to spend serious amounts of money to add certain pieces to their collection. When it comes to popular gearhead movies like The Fast and the Furious or Gone in 60 Seconds, we've been seen an auction for one of the on-screen cars reach out and touch the $1 million mark with many others easily breaking six figures.

The hobby encompasses a serious group of collectors who will definitely spend good money if the right vehicle comes up for sale.

WE'RE ALSO PICKING $1000 WINNERS WEEKLY, SO TAP THE IMAGE ABOVE AND GET ENTERED NOW!

At Barrett-Jackson's Scottsdale auction that starts January 22, bidders will have the chance to grab themselves a piece of movie memorabilia history. Now, when we think of movie cars, Wayne's World probably isn't the first film that comes to mind.

However, when we think of the film, everybody remembers that bright blue AMC Pacer that main characters Wayne and Garth, could be seen driving around town in, jamming out to Queen's "Bohemian Rhapsody." 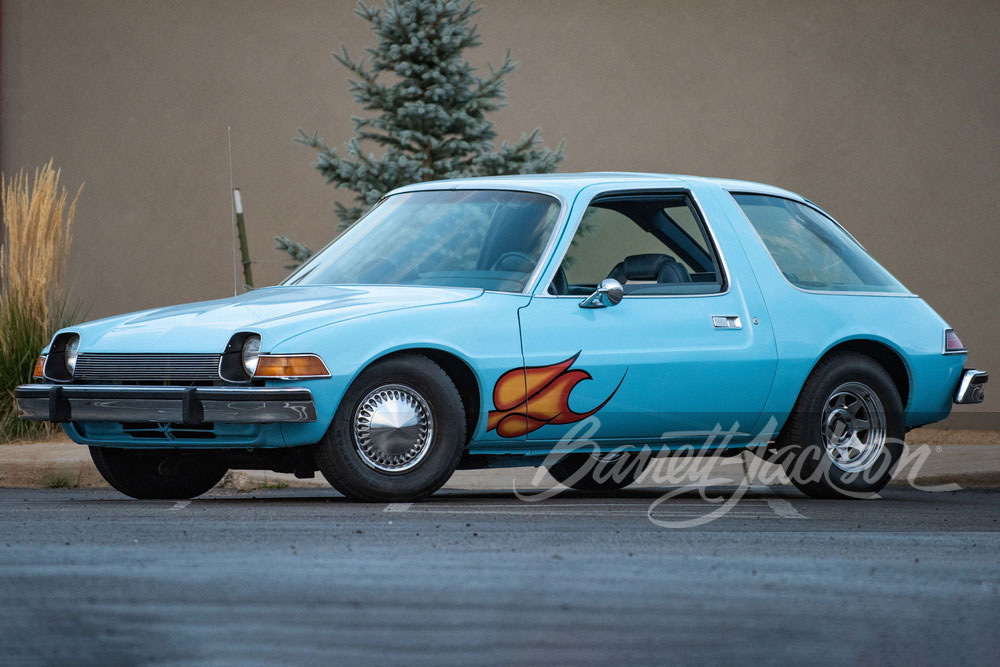 Now, this particular ride probably won't bring the million dollars that we saw with a machine like the Eleanor hero car from Gone in 60 Seconds. However, it will be a pretty cool chance for fans of the movie to add a pretty awesome piece of memorabilia to their collection. 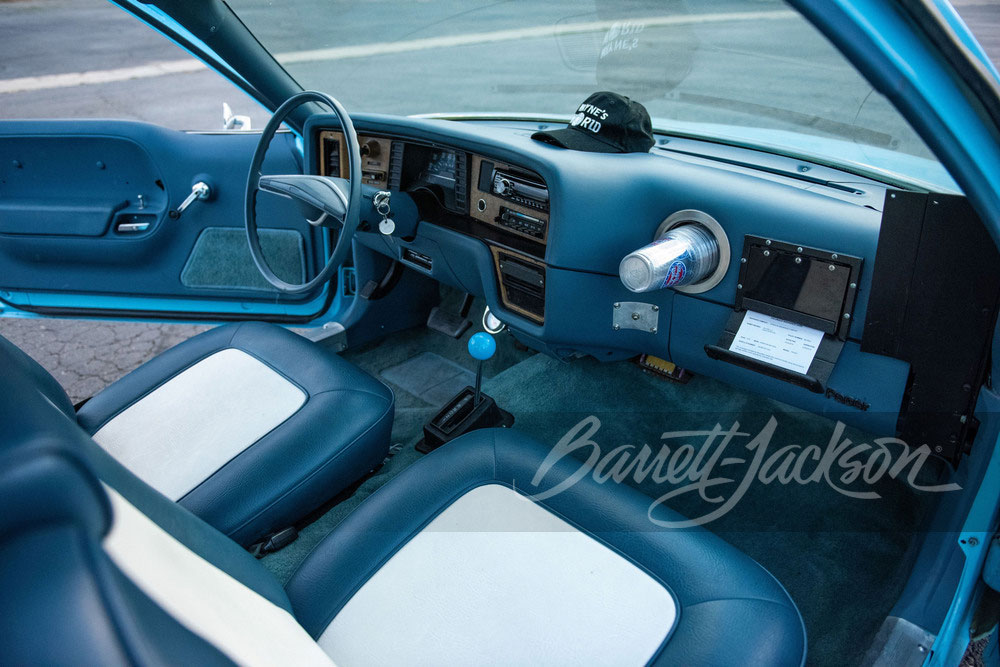 Barrett-Jackson tells us that this is the original car that was used in the film. It even includes the modifications like baby blue paint over the original yellow exterior. If you wanted to drive this car around, though, it might not be the best idea as it has been modified to be used for filming. For example, the climate control system was removed entirely and there are plates welded to the rocker panels for camera support. 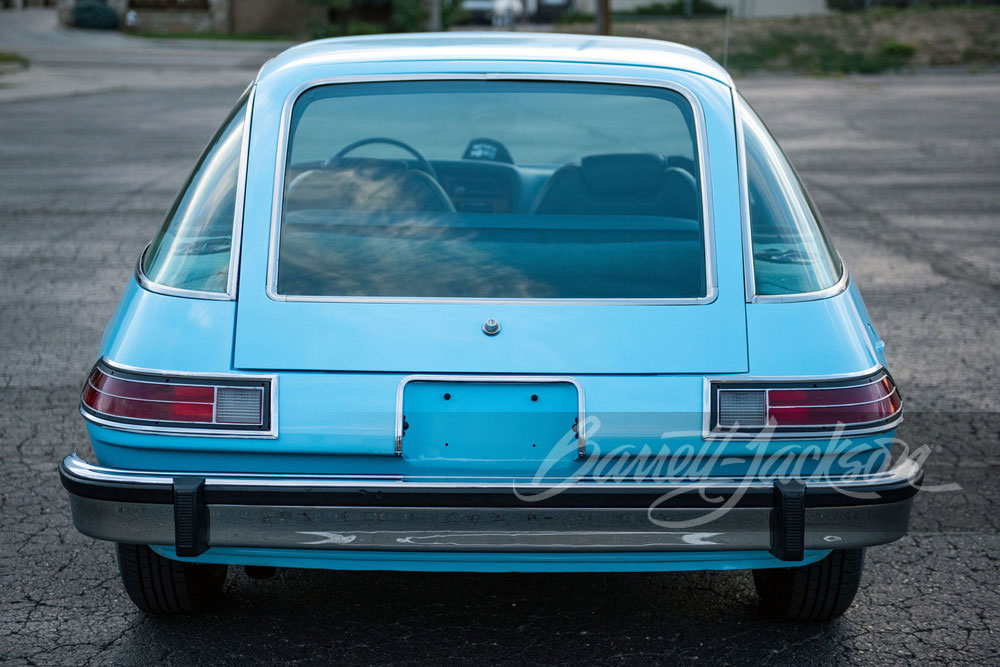 We aren't entirely sure of where this car has been since the movie came out back in 1992. However, we are told that it has undergone extensive restoration to get it back to movie condition.